Listen, I don’t care what anybody says, the American media is a mess and people are really crazy! Like I for real just watched real life that was way more strange than anything anyone could’ve made up in a movie.

We had a blast partying it up for Mardi Gras on February 25th. March 12th the world went absolutely crazy, I wrote about it in my blog titled An Open Letter to My Granddaughter. By April 10th we had been on full-blown lockdown for weeks and everyone was at home and getting sick and tired of this virus, as described in Amerra, it’s been a month and we’re both over it. The second week of May came around and that was it. The shelter in place orders, the #staysafeathome initiative, the concerns about getting grandma sick were all out the window.

Let me be clear. Maga-hat wearing, confederate flag-waving, we ain’t gotta wear mask screaming, this is like slavery comparing, fox news watching people decided it was over. They got their guns and their signs and they went to the state capitals. They listened to their President tell them that they had a right to earn a living and that exercising that right was more important than life (I’m not even going to go into the injecting disinfectants or taking drugs against the advice of the FDA). They decided that there was no way the economy could continue to plummet (I also won’t go into how bad that has been) and they decided that dying was better than being broke, people need to get back to work. Besides, they said, most people would be okay and should just wash their hands and wear a mask, even though they refuse.

Their rights will NOT be denied

Now I’m not saying that I disagree with all of this, I’m actually surprisingly okay with opening the world back up. Mind you, I don’t want me or my family to be any part of the thousands of people that are going to die but if there is nothing I can do to ensure my safety other than stay in the USA forever, I’ve been clear on my feelings. I am mindful when I say I’d rather die exploring the world than hiding in my apartment. I am NOT making light of this virus, I fully trust and believe the experts. I’m only stating the fact that I’m comfortable with a certain level of risk.

I also find it fascinating that Dr. Fauci and the same experts that told us to stay inside are now saying it’s perfectly acceptable for grandpa to get a hair cut, even though absolutely NOTHING has changed. The virus is still killing people at a super alarming rate. We will most likely be over a hundred thousand dead before June 1st, that’s 3 months with stay-at-home orders issued! But y’alls president said we open. Life must go on. We can’t live in fear. And all the other cliche things people say until it’s their mom or dad fighting to breathe in the hospital alone.

I recommended that people stay close to home for the next few months as we learn to Navigate a New World, as my last blog was titled. I’m not comfortable with going to a country that will require a negative test within a certain number of hours prior to travel. The thought of taking that test and them sticking that swab up my nose is just way too much. Either y’all gone check my temperature and we keep it pushing or it’s not a place that I’m ready to visit. I’m also not comfortable with the possibility of 14 days of quarantine coming or going so I’ve decided that for the next 12 months I will only be visiting the Caribbean and North America, with big plans for South Africa later in 2021. I’ve got some really cool things coming to you from the USA, we don’t explore our country enough. Besides, I honestly don’t believe a lot of countries will want us.

The first group trip Glamma Travels has secured for 2021 will be Jamaica for Memorial Day Weekend! I’m excited to bring you all of the details in the coming weeks. You don’t want to miss out on anything so be sure that you’re signed up to receive our newsletter and email information about our group trips and also as a thank you, I’m giving away my 7 Must-Do Attractions in Jamaica. As I promised you, I’m giving away some awesome local experiences that Glamma Travels recommends for our clients.

Do you have any other questions about what you should know before planning your next vacation? Drop us a
comment! 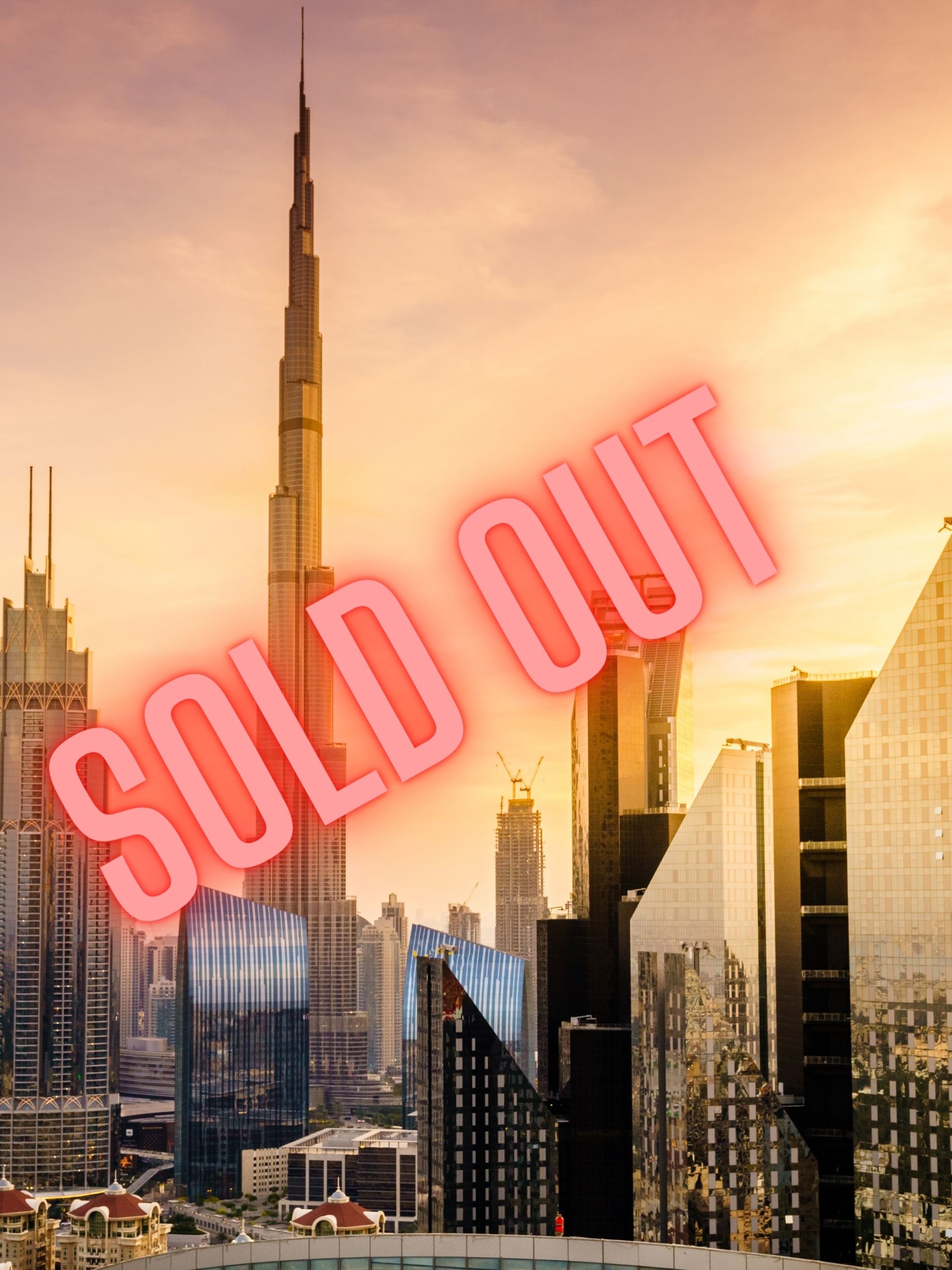 Glamma Does Dubai (Sold Out)

ANNIVERSARY DURING THE EPIDEMIC 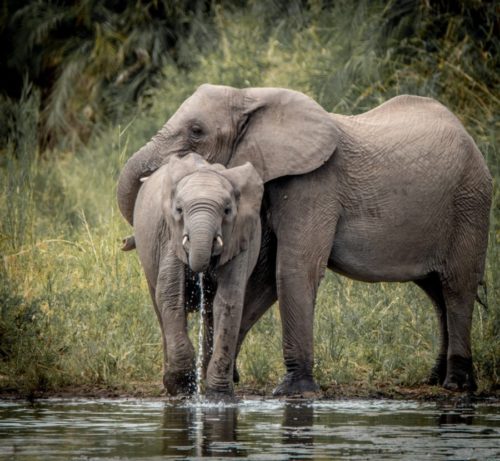 What you MUST know before you go to South Africa 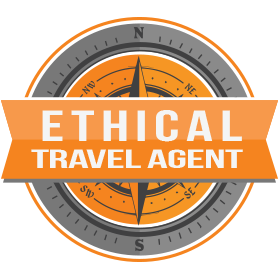